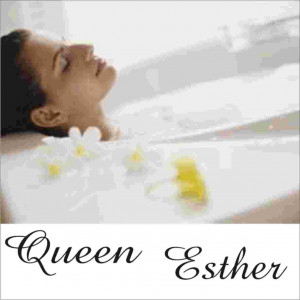 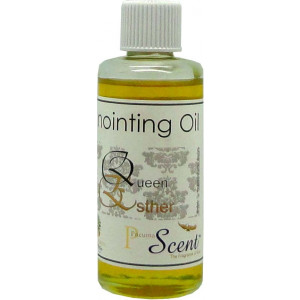 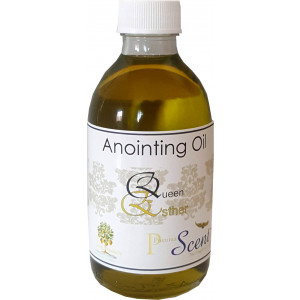 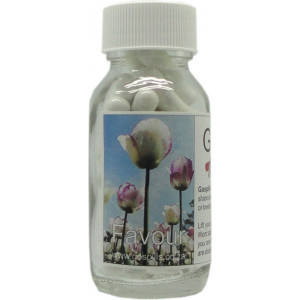 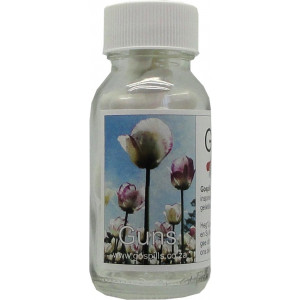 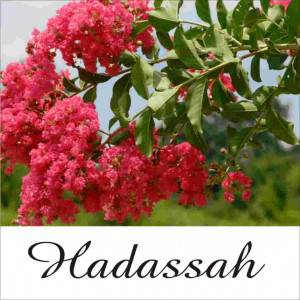 Prophetically this Anointing Oils represents God’s favour in your life.

Hadassah was taken to the King’s palace into the care of Hegai the custodian of the women. Now the young woman pleased him, and she obtained his favour; so he readily gave beauty preparations to her, besides her allowance: six months with oil of myrrh, and six months with perfumes.

So Esther was taken to King Ahasuerus, into his royal palace. The king loved Esther more than all the other women, and she obtained grace and favour in his sight more than all the virgins; so he set the royal crown upon her head and made her queen.

Prophetically this Anointing Oils represents God’s favour in your life. 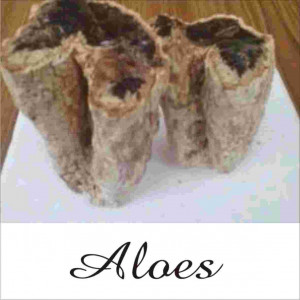 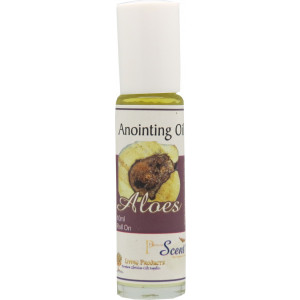 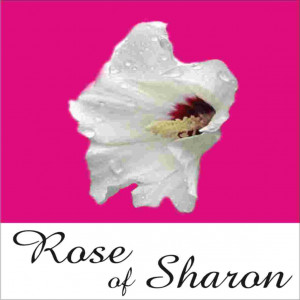 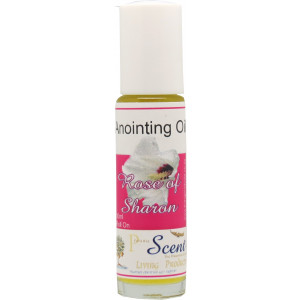 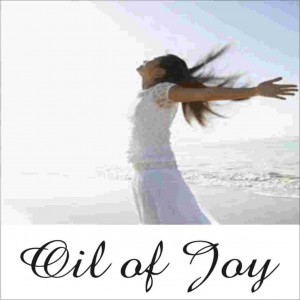 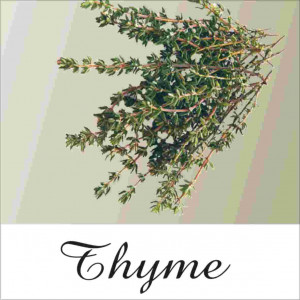 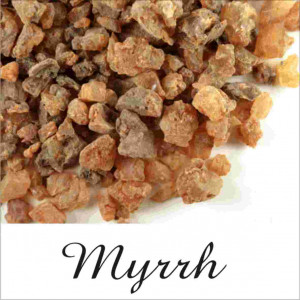 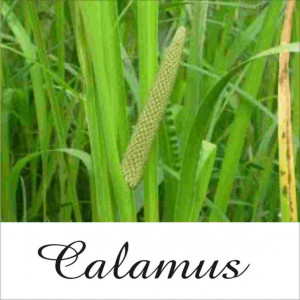 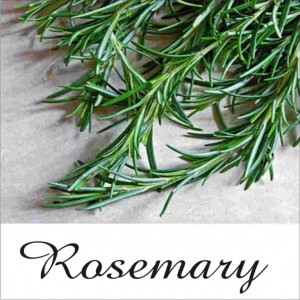 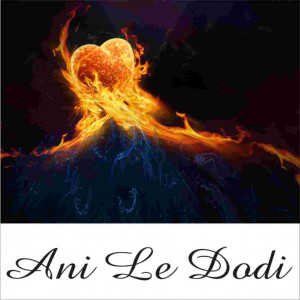 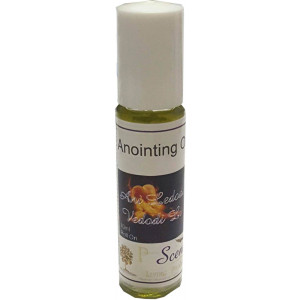 Ani Ledodi Vedodi Li – My beloved is mine Anointing Oil