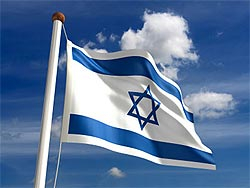 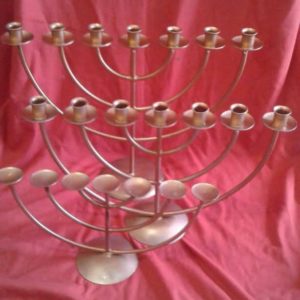 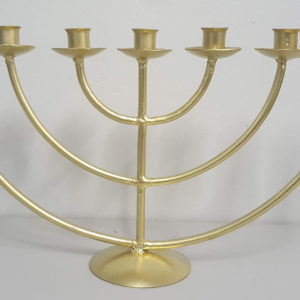 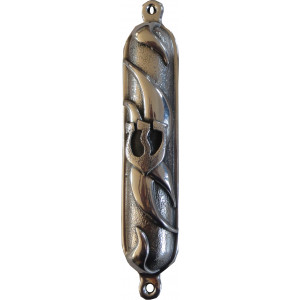 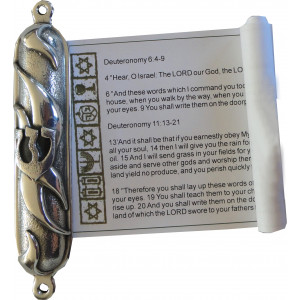 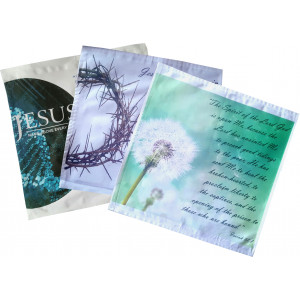 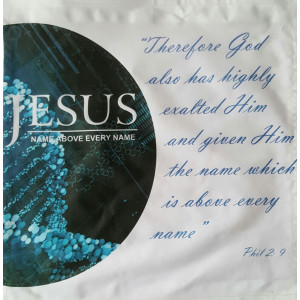 R155.00
Select options
A tallit is a Jewish prayer shawl and is worn during the morning prayers on weekdays and holidays. The tallit has special twined and knotted fringes known as tzitzit attached to its four corners (Numbers 15:38, Deuteronomy 22:12). It is described as "a rectangular mantle that looked like a blanket and was worn by men in ancient times. Also, it is usually white and made either of wool, cotton, or silk. A few decades ago, the horizontal stripes which run across the narrow ends of the shawl were exclusively black but are now also available in blue and other colours, such as maroon or multi-coloured According to the biblical commandment, a blue thread known as "tekeleth" itself, is included in the tzitzit. Strong's H8504 for "blue" defines the dye as obtained from the shell of a Mediterranean mussel: helix ianthina that provided a hue called cerulean purple. It is also defined as violet color, which is a shade between blue and purple. Tzitzit or fringes themselves were commanded as a reminder not to wander from God's commandments (Numbers 15:39). In some Jewish communities a tallit is given as a gift by a father to a son, a father-in-law to a son-in-law, or a teacher to a student. It might be purchased to mark a special occasion, such as a wedding or a bar/bat mitzvah. Many parents purchase a tallit for their children at the age of 13, together with tefillin. At the Jewish wedding ceremonies, a larger tallit is often used as a wedding canopy - or as it is known, a chuppah. The tallit is traditionally draped over the shoulders, but during prayer, some cover their head with it. The basis for wearing the tallit is the biblical command in Numbers 15:37-41, in which God says to Moses: Speak to the children of Israel and bid them to affix fringes (tzitziot) to the corners of their garments... that you may look upon them and remember all the commandments of the Lord. The tallit was developed as an outergarment on which the fringes could be worn in obedience of this command. The original tallit probably resembled the "'abayah," or blanket, worn by the Bedouins for protection from sun and rain, and which has black stripes at the ends. The finer tallit was probably similar in quality to the Roman pallium, and was worn only by distinguished men, rabbis, and scholars. The tallit was sometimes worn partly doubled, and sometimes with the ends thrown over the shoulders. The purpose of the tallit is to bear the fringes (tzitziot) commanded by God in Numbers 15. The tzitziot are therefore far more important than the tallit itself. The tzitziot at the four corners of the tallit are tied into knots using a complex procedure with number-related symbolic meaning.